Its over! After all these weeks of waiting, practising lines and hearing snippets of what’s in store, Graduation Day has come and gone. A big word for a 5-year old and yet it seems apt that he had one. After all it is a big move from kindergarten to Primary! It helps to prepare the children for a big change in their lives and hopefully reduce the tears when they start school in August. I just wish that it didn’t have to be so soon. My baby…..all grown up now, couldn’t he have stayed on in this wonderful school just a wee bit longer? 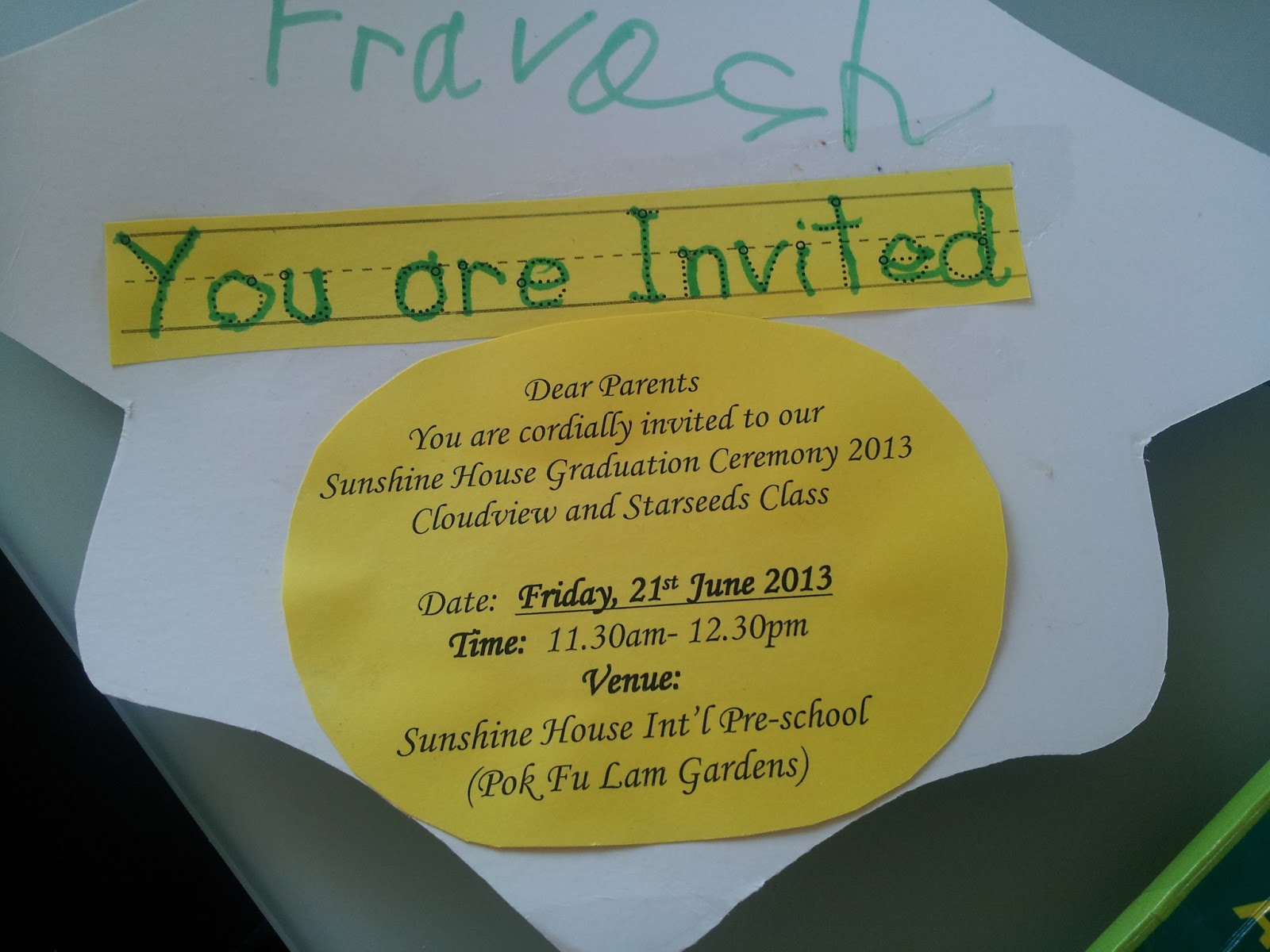 After having had overwhelming experiences at the Christmas concert and Mother’s Day celebrations, I had high expectations of the Graduation day organised by his school and they certainly did not disappoint! The invitation cards were sent out in advance to the parents so we had ample notice to block our diaries. That’s all that they needed from us. If it was any other school the parents would have been expected to make the children rehearse their lines and learn the songs, that is if they had a Graduation Day, but here the school supervisor took the full onus, which is commendable. Her patience, dedication and sheer passion was visible not just in the final event but even during the days preceding the event when my son would come running to tell me how many stars he had got for singing his lines well, or about the prize gift for the best performer or about the sunglasses that he needed for his Gangnam style dance!! No communication needed to the parents for that one! 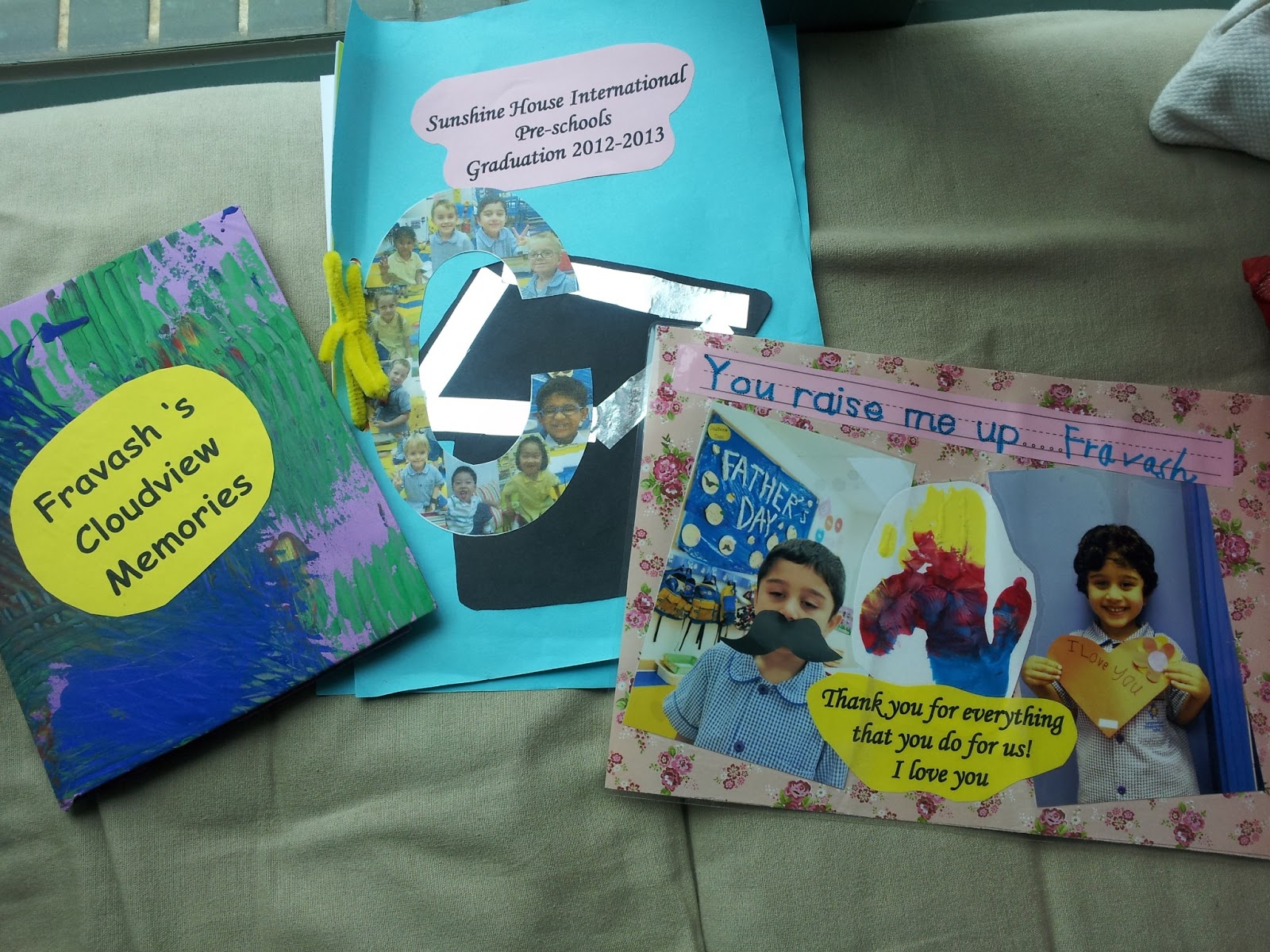 On the d-day when we reached the venue, the excited kids were quickly ushered in by their teachers while the parents were shown to the performance hall. Lined with tiny wooden chairs some of us had trouble fitting in our heavy bottoms, but then again the school does not believe in booking fancy auditoriums and serving wine and cheese prior to the event and then making the parents pay for everything! Things are kept simple and yet incredible. For example when we walked in we were given our child’s photo album with a program schedule which included the words of the songs, just in case we wanted to sing along! Some of it was again hand written by our children which I think is so much more important than fancy printed stuff!

It was almost time and the parents all armed with their mobile phone cameras and their SLRs were ready for the show to begin. After a short introduction by the school supervisor the curtains were raised to show us nineteen very excited children all dressed up in their graduate gowns and hats, their eyes searching for their parents. The show was an excellent combination of songs and well rehearsed lines. It can get quite daunting for a 5 year old to stand up and face a crowd but slowly and surely as each child stood up and said the lines with practised confidence and comfort, you knew where to look to say a silent “Thank you!” 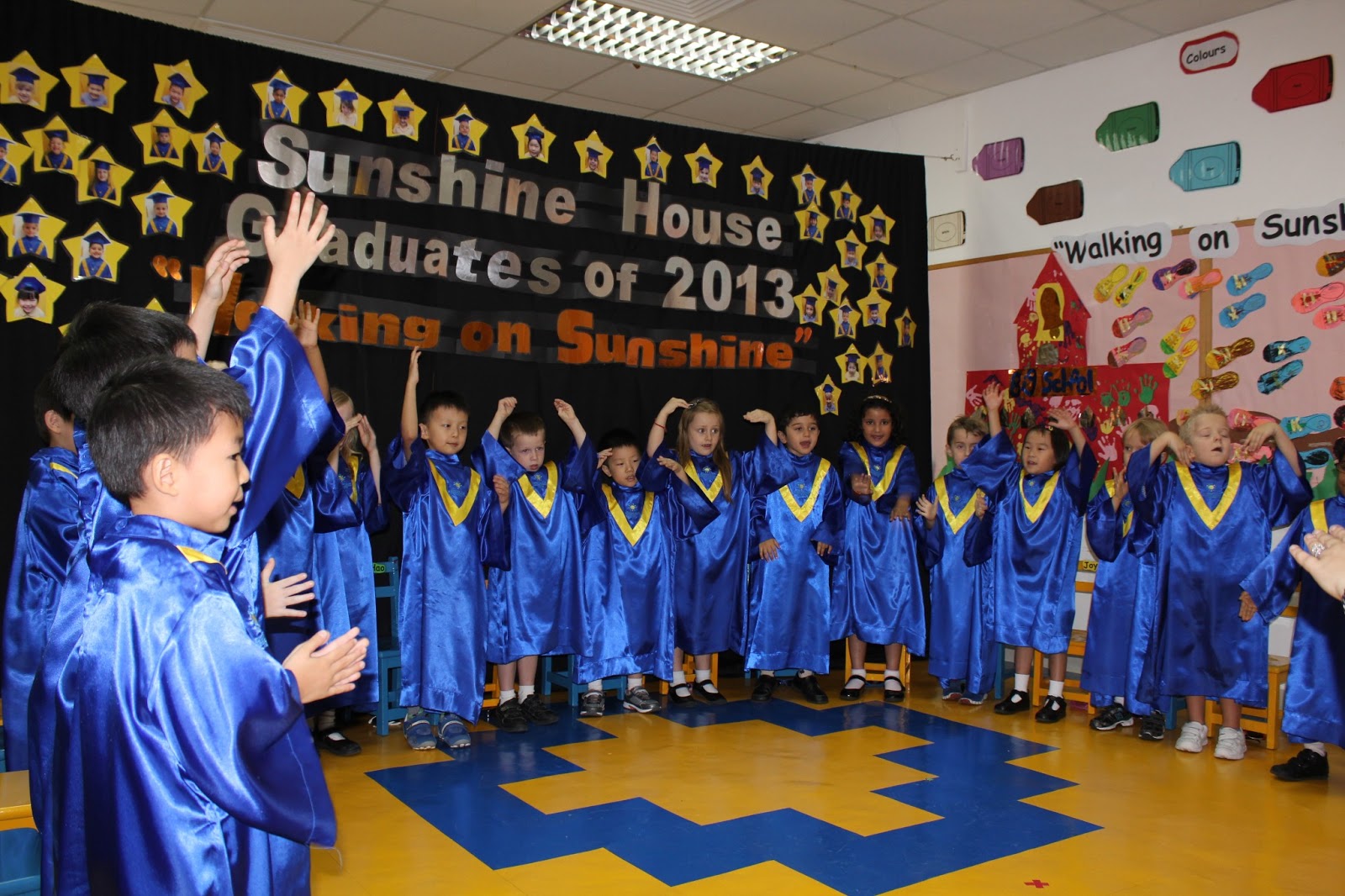 The songs especially were very well chosen. The first one “A beautiful day” and “B-I-G I’m Big!” generated a lot of smiles and laughter while during “You raise me up” and “Count on me” I had to struggle to hold back my tears. Most of the others had parents tapping away their feet and enjoying the beat. They had also included some Mandarin songs and the translation was given in the little booklets provided. Towards the end special awards were given out for each child along with their graduation certificates. Having spent some time with the children in my son’s class I can say that each award was so aptly selected. Well done to the class teachers and school supervisor for the excellent selection and for this brilliant idea! 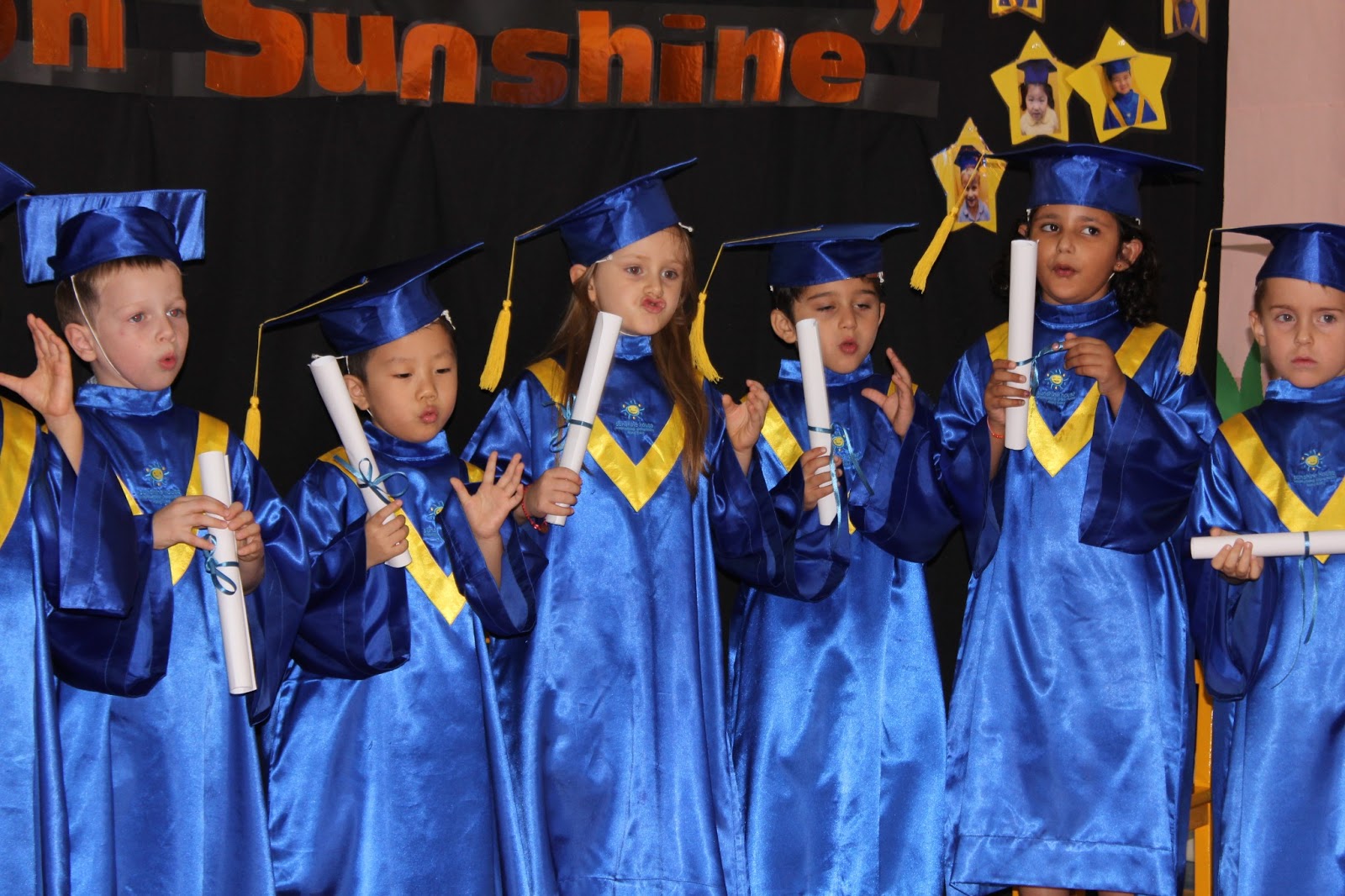 Post the show there was a mad scramble to collect the kids as parents tried to pose along with them for some more photos before they took off their gowns and hats, which they were in a big hurry to do. My son just wanted to rush out and get his prize as had been promised to him. 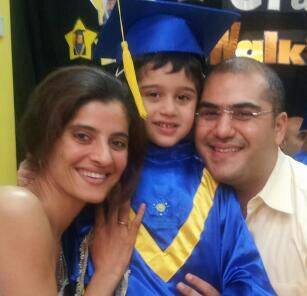 A few snacks and drinks later we were ready to leave but not without my son’s clone who had been so carefully and cleverly made! I had to take a bus back home for this big guy instead of the usual walk down the slope!

What I love about this school is that they hand-make most of their decorations or art work for any event. Empty tissue boxes, toilet paper rolls, cereal boxes are constantly requested from the parents. I visit school everyday to pick up and drop off my child and there hasn’t been a single time when the supervisor has been too busy to see me or the teachers are not smiling their hearts out! Each day I see something new being created,  names being laminated, art work being cut out, snacks being prepared. The wonderful aroma of scented candles and incense sticks makes it difficult for me to leave the sanity of the place. Not once have I seen a teacher stressed out which can be easy considering the crying that happens in the younger classes specially at the start of the year. Even when the children have to queue up to go outside or to for a toilet visit, the teachers are busy singing songs to them to keep them focussed and out of trouble! I am not sure about my son but I am surely going to miss this wonderful institution that both of us were so lucky to have been a part of!